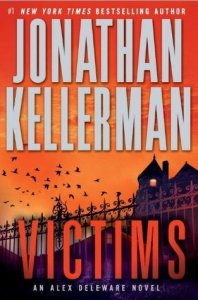 When Detective Milo Sturgis calls Alex Delaware in to consult on a new murder, his tone suggests that something out of the ordinary has happened.

The victim, Vita Berlin, was killed by a perpetrator who snapped her neck. But then, after death, her innards were showcased around her neck, like a necklace.

As the investigation begins, several strange aspects puzzle them, but one thing is clear. The victim was disliked by almost everyone. A lawsuit she filed and won leads Milo and Alex, and the others, to an insurance company where she had worked, the source of her complaint of harassment.

Soon another victim is discovered, with the same MO…but he was someone everyone loved. What, if anything, connects the victims, and how will the detectives solve this bizarre case?

When observers identify someone hanging around the scenes, a strange man wearing a shearling coat that seemed out of place for the warm weather, a mental health diagnosis seems likely. Will Alex’s own past somehow insert itself into the mix, leading them to a place where he was an intern?

What I love most about the Alex Delaware series is watching Alex and Milo go through their paces, logically eliminating suspects and connections until they seemingly land serendipitously at the very place that will reveal important pieces of the puzzle. I also enjoy the glimpses of their personal lives, that lend a balance and distract the reader from the gruesome moments.

Six victims in all have only the two things in common: a broken neck and the bizarre necklace of intestines. And as more and more people report the shearling coat man sighting, there is a gradual movement toward one place where all paths converge.

Victims (Alex Delaware) was a very satisfying page-turner that came together very nicely at the end, but the conclusion also showed the sadness left behind, as Alex struggles to resume a normal life. 5.0 stars. 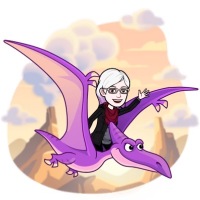 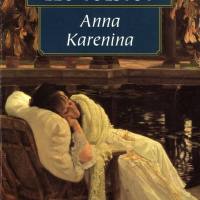 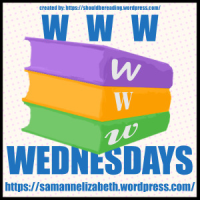 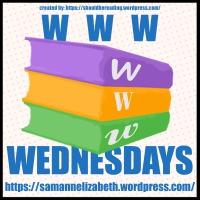 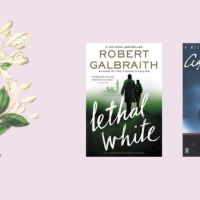 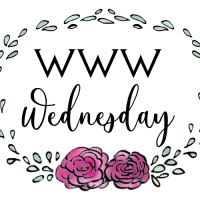 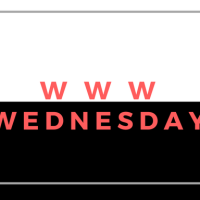 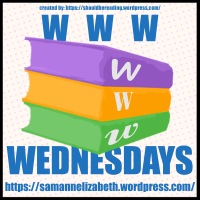