Today’s feature is an e-book that has been relaxing on Pippa, my Kindle, since December 2016.  Sweet William, by Beryl Bainbridge, is an ironic investigation into the art of self-deception and the repercussions of sexual freedom, a blend of black comedy and social satire that showcases the wit of award-winning author Beryl Bainbridge, and affirms her status as a mainstay in twentieth-century British literature.

Beginning:  In the main entrance of the air terminal a young man stood beside a cigarette machine, searching in the breast pocket of his blue suit for his passport.  A girl, slouching in a grey coat, as if she thought she was too tall, passively watched him.

Synopsis:  When dull professor Gerald leaves London for the United States, his fiancée, Ann, is a bit afraid and sad to see him go—never has he looked so handsome and masculine as when he’s about to board the plane. But a few days later at a religious service, Ann is beckoned to sit next to a stranger with yellow curls and a nose like a prizefighter’s. Her heart inexplicably begins to race; she feels like she has the flu. This stranger, William McClusky, tells Ann in his Scottish accent that he is a playwright who will be interviewed on TV the very next day. Furthermore, he promises to have a television dropped by her house so she can watch him! From this first bizarre seduction, Ann is infatuated, and in the days following, William begins to take over her life.

In the throes of the affair, Ann gives up her BBC job, helps a friend get an abortion, encourages adultery, and writes a break-up letter to her fiancé. Her engagement to Gerald had been rushed, after all, and was designed to serve her mother’s desires more than her own. With William, on the other hand, everything feels different. But is this new man really who he says he is? Is he a genius or a fraud, a compassionate soul or a cheater? Perhaps William is simply a means by which Ann can play out her dangerous fantasies and finally take part in the swinging sixties. Only one thing is certain: Now that she’s with him, there’s no turning back.

I’m eager to read this book, and wondering why I’ve waited so long.  What do you think? 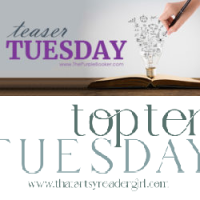 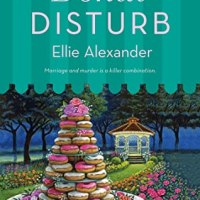 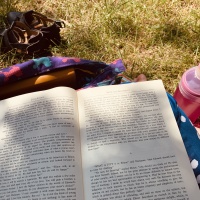 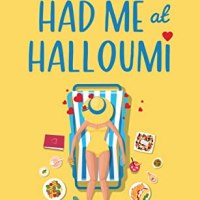 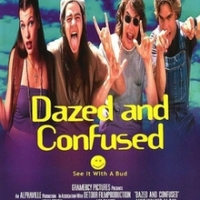