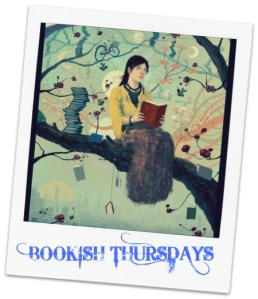 Welcome to Thursday, a day that once seemed lost, with nothing exciting happening anywhere.  But then that changed, and today I am celebrating some of the bookish events around the blogosphere, like Lexxie’s Thirsty Thursday & Hungry Hearts; Kimberlyfaye’s TBR Thursday; and Christine’s Bookish (and not so Bookish) Thoughts.

My foodie snippet has been taken from my current read, The Perfect Girl, by Gilly MacMillan.  Our MC Zoe is a talented pianist, but she is also a girl with a past.  In her new life, which she calls Second Chance Family, she and her step-brother Lucas are performing one night. 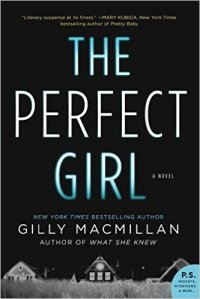 After the performance, during which something very dramatic happened, the family gathers for food.  Zoe has made an innocuous comment to steer them away from talking about what happened earlier:

It’s my mum who’s coming now and she’s carrying a plate of bruschetta and a pile of napkins.

“Paper napkins, I think, for a garden supper,” she says.  She hasn’t heard what I said and I don’t repeat myself.

We sit around the table and Chris pours wine:  a full glass for him and Mum, but just a half for Lucas and me.  Tessa covers the top of her glass.  “Water for me now, I think,” she says.  “It’s so hot.”

A very tense meal ensues, and before the night is over, tragedy will strike.

My TBR Thursday selection is a book I’ve had since September 2014.  Desolation Row, by Kay Kendall, is a story set in the 1960s, with themes of protest and an escape to Canada. 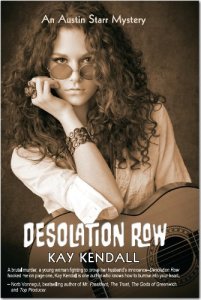 The flight to avoid the killing…
It’s 1968. The Cold War is hot, the Vietnam War is raging, and the women’s movement is beating a far-distant drum. When Austin Starr’s husband decides to protest the war by emigrating from Texas to Canada, she goes along, with the biblical dictate of “whither-thou-goest I will go” ringing in her ears.

Leads to murder…
No activist herself, Austin is homesick, drowning in culture shock, and now, her husband has been accused of murdering a fellow draft resister, the black-sheep son of a U.S. Senator. Alone and ill-equipped to negotiate in a foreign country, she is befriended by Larissa Klimenko, the daughter of Austin’s Russian history professor.

A desperate race to find the truth…
The Mounties aren’t supposed to harass draft-age boys but the truth is very different, especially when political pressure is applied by both the victim’s father and the Canadian prime minister’s office. They may have a reputation for always getting their man, but Austin is convinced this time they have the wrong one. Once courted by the CIA, and a lover of mystery and espionage novels, Austin launches her own investigation into the murder. When ominous letters warning her to stop her sleuthing turn into death threats, Austin must find the real killer or risk losing everything. Her love—and her life—are on the line.

What do you think?  Should I read this one now?  Later?  I know what drew me to it, but is it something that appeals to me now? 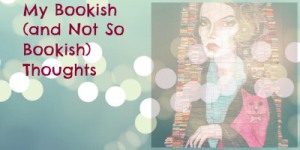 Here are some Bookish (and Not So Bookish) Thoughts: 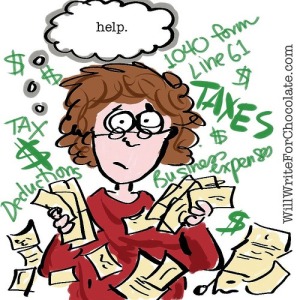 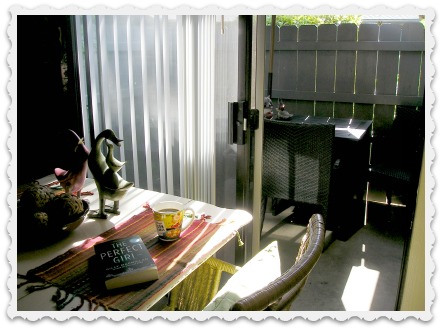 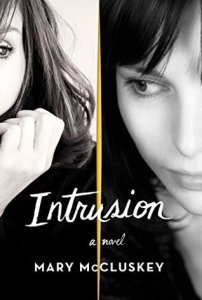 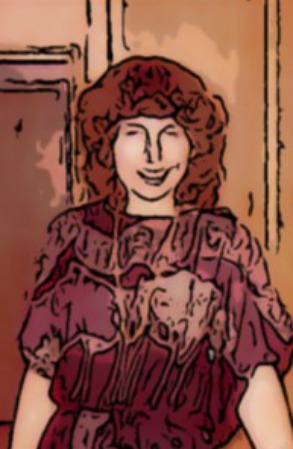 What I actually want is for someone (like my granddaughter) to draw a cartoon sketch of one of my photos.  To use on the blog…or wherever.

The above are examples of what happens when I’m hot and bored…lol.

What did your week look like so far?  Come on by and share!  The drink below is a great way to cool down in this weather! 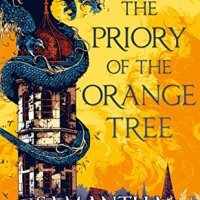 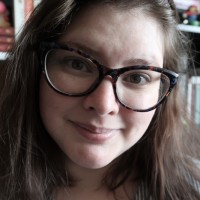 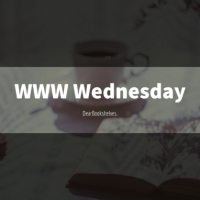 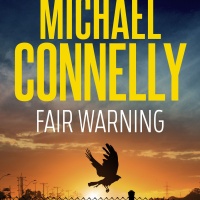 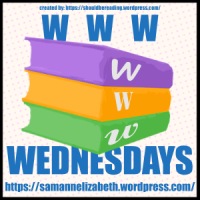 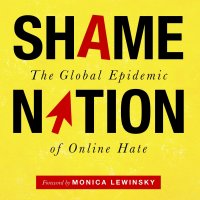 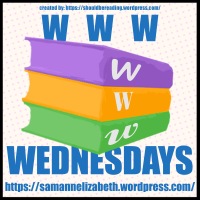 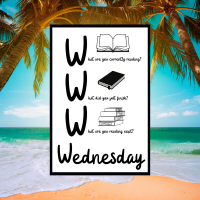 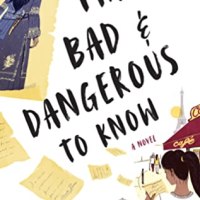 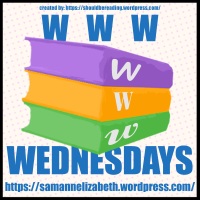