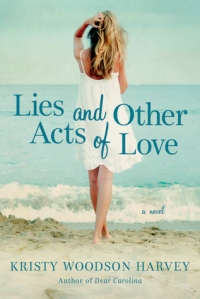 For Annabelle, her grandmother Lovey was the voice in her head, the spiritual mentor who guided her with her inspirational messages, like “it is not the truth that sets you free. The truth is the thing that destroys lives, that shatters the mirror…”

Growing up in Raleigh, NC, Annabelle was also surrounded by a bevy of female cheerleaders, from her mother, Jean, the mayor, to her aunts: Laura, Martha, Louise, and Sally. Of course, there was also D-Daddy, her grandfather.

Alternately narrated by Annabelle and Lovey, Lies & Other Acts of Love wraps itself around us in the cozy comforts of a family of nurturing supporters. But as we meander along the pathways of the past with Lovey, or join Annabelle in her journey toward a true kind of love, we learn about the secrets, the lies, and even the almost lethal deceptions that live behind the curtain of each family. And we realize that sometimes you have to forgive the flaws of those you love.

I felt sad for Annabelle’s missteps, and could feel the angst of her emotional pull toward a man who turned out to be wrong for her. When she almost passed by the one who would be the perfect match, I was shouting from the sidelines. The characters were flawed, but fascinating, and the settings felt so real I could have been there in the flesh. 4.5 stars.

4 thoughts on “REVIEW: LIES & OTHER ACTS OF LOVE, BY KRISTY WOODSON HARVEY” 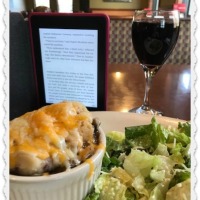 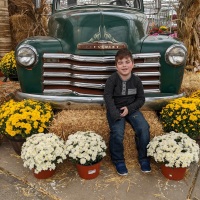 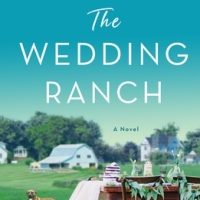 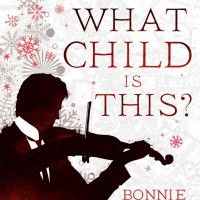 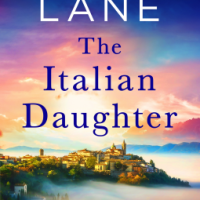 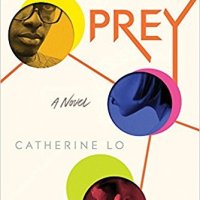 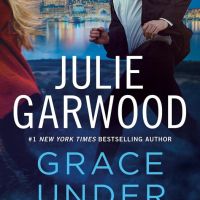 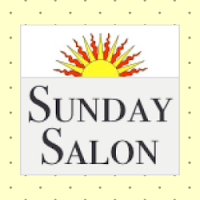