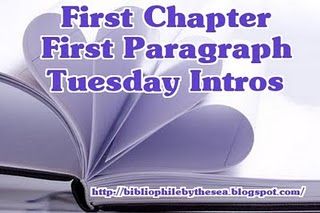 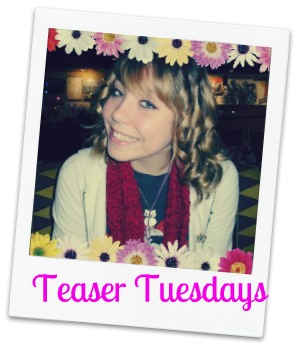 Just grab your book and share the opening lines; then find another excerpt that “teases” the reader.

Today I’ve chosen a book that has been on Mt. TBR for quite awhile.  Years!  It was published in 2006, and I bought it new.

When Madeline Was Young, by Jane Hamilton, is the story of a tragic accident and its effects on two generations of a family.

About the Book:  When Aaron Maciver’s beautiful young wife, Madeline, suffers brain damage in a bike accident, she is left with the intellectual powers of a six-year-old. In the years that follow, Aaron and his second wife care for Madeline with deep tenderness and devotion as they raise two children of their own.

Narrated by Aaron’s son, Mac, When Madeline Was Young chronicles the Maciver family through the decades, from Mac’s childhood growing up with Madeline and his cousin Buddy in Wisconsin through the Vietnam War, through Mac’s years as a husband with children of his own, and through Buddy’s involvement with the subsequent Gulf Wars. Jane Hamilton, with her usual humor and keen observations of human relationships, deftly explores the Maciver’s unusual situation and examines notions of childhood (through Mac and Buddy’s actual youth as well as Madeline’s infantilization) and a rivalry between Buddy’s and Mac’s families that spans decades and various wars. She captures the pleasures and frustrations of marriage and family, and she exposes the role that past relationships, rivalries, and regrets inevitably play in the lives of adults.

Inspired in part by Elizabeth Spencer’s Light in the Piazza, Hamilton offers an honest and exquisite portrait of how a family tragedy forever shapes and alters the boundaries of love.

Intro./First Chapter:  Everyone when I was growing up had a dog or a brother or a cousin, someone close by, called Buddy.  The Buddy in my life had been christened Samuel Schubert Eastman in 1946.  Certainly he deserved a dignified name, and yet we boys knew that for everyday use “Samuel” was too grave for a person like Buddy.  Our cousin, as heroes must be, was the specimen among us.  He was graced with sandy hair, green eyes, a dusting of freckles on his sunburnt nose, and thick gold lashes that matted in triangles against his cheeks after swimming.  My mother used to say that his delicate features and those starlet eyelashes in his athlete’s body were what confused the girls, the poor things sure he was tender.  When he was fourteen, he told me part of what he guessed was a family secret, drawing me in one night with that piece of overrated information, the cheap start, the chocolate with a boozy liquid center.  Buddy didn’t yet know that there are a limited number of secrets in the repertory, very few of them worth disclosing, most of them good only for the quick thrill of stopping the pulse:  suddenly you are not who you think you are.  Despite his revelation and his alarming suggestion, it was even then his use of the word “secret” that seemed most vulgar.

Teaser:  The calamity and its aftermath have never been a story in the family, no recounting of those formless days in the hospital waiting for Madeline to wake, the first months of small and great hopes, the guarding against the clarity of future despair.  p. 17

What do you think?  Does the opener draw you in?  Would you keep reading?  Now I’m off to see what you are sharing….

47 thoughts on “TUESDAY INTROS./TEASERS: WHEN MADELINE WAS YOUNG — JUNE 5”